The Brand Police are out to protect the London Olympics 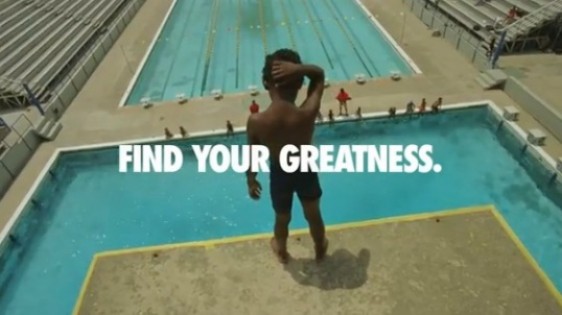 While millions of viewers around the world remain glued to their televisions watching all the drama unfold as the best athletes battle for gold, another battle is brewing behind the scenes. According to the Brand Strategy Insider, organizers at this year’s London Olympics have hired about 250 ‘brand police’ to patrol the London streets to monitor branding campaigns. The objective is to make sure that brands that are not official sponsors are not presenting themselves in a misleading way, ensuring that they do not gain financially by portraying themselves in association with the games.

This might seem like somewhat of an overreaction, however consider that the organizers for the 2012 London Olympics have raised more than $1 billion from official sponsorship. Given that amount of money and the need to continue to attract big sponsors for future games, it only makes sense that Olympic resources are now being used to make sure that not only the athletes are abiding by the official rules.

Ambush marketing tactics have none-the-less penetrated major media outlets at this year’s games with a number of major corporations unleashing Olympic-tinged advertisements to combat rival companies who have paid for official sponsorship. Some consumers are reportedly unable to correctly identify official Olympic brands, and when you look at some of the ads that have been running in heavy rotation, it’s easy to see why.

Nike’s ‘Find Your Greatness’ campaign showcases how non-official corporations have cleverly targeted the Olympic spirit without facing the wrath of regulators. The campaign looks at athletes in towns from around the world named London, though not London, England. Nike looks to showcase that athletic greatness can take place in Londons around the world. This tactic has proved extremely successful, with the powerful messaging resonating with spectators the world over.

So is official sponsorship worth the cost? Taking a look at this ‘unofficial’ ad definitely puts this into question.